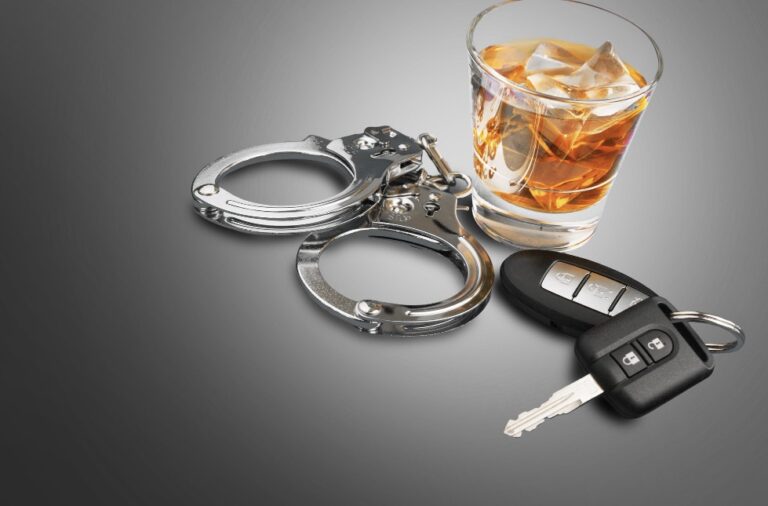 The driving industry itself has loads of problems. These arise from people not paying respect to rules and regulations. As a result, the government enforces strict measures and charges to overcome these.

The meaning of DUI and DWI

DUI stands for “Driving Under the Influence.” And DWI means “Driving While Impaired/Intoxicated.”  Both these acronyms highlight the same charge – drunk driving. These are fines and penalties for endangering the lives of the driver and others on the road. The drunk part may come from alcohol or prescription drugs. Regardless, it’s still a hefty punishment.

For both of these, the authorities test your Blood Alcohol Concentration (BAC). The BAC value varies from place to place and is said to be the legal limit. Any more, and you’ll get charged. Another method to check for intoxication would be a field sobriety test. It is a series of tests determining your soberness.

Which is worse, DWI or DUI?

Although these two may seem similar, one stark difference is that DWI charges are more severe than DUI. The reason being is that DWI motions towards more intoxication. And thus, DWI carries more penalties than DUI. These include more jail time and more fines. However, don’t mistake yourself by taking either of the two lightly. They can have massive implications on your life as they attach to your criminal record and ruin your life.

Now, before you have any wild imaginations, no. There’s no way to dodge these charges. The law enforcement officers work with a “zero-tolerance policy.” Erratic driving has severe consequences, so keep your eyes sharp.

What is less than a DUI?

Now you addicts must be thinking of a way to pay less to get out of such a situation. Well, a charge less than a DUI. There is some good news and some bad news. The good is that there is a lesser fine; the Wet Reckless Charge. However, it is hard to get this charge if your BAC is much higher than the standard value. The Wet Reckless Charge works differently. It is initially a DUI whose penalty reduces to the Wet Reckless fine under a plea agreement. Wet Reckless is a “fine” charge in comparison to a DUI. But it’s a charge nonetheless.

DWI vs DUI: What is the difference?

The difference between DUI and DWI depends entirely upon the state in which the driver was driving. And the BAC of that area. Many states tend to use these acronyms interchangeably. And many have also developed new names. The main differences include,

Consequences for DWI and DUI

DWI or DUI charging occurs by a law enforcement officer if they find you in the driver’s seat of a motor vehicle, driving erratically. They use a breathalyzer or the Field Sobriety Test to test your drunkenness. Once proven guilty, you face the consequences.

DUI (Driving Under the Influence) charging occurs if the officer deems you drunk through alcohol. And he may issue a DWI (Driving While Impaired) if he considers you intoxicated by something other than alcohol. In either scenario, you have to pay the penalty. These include jail time, fines, insurance problems, and driver’s license suspension.