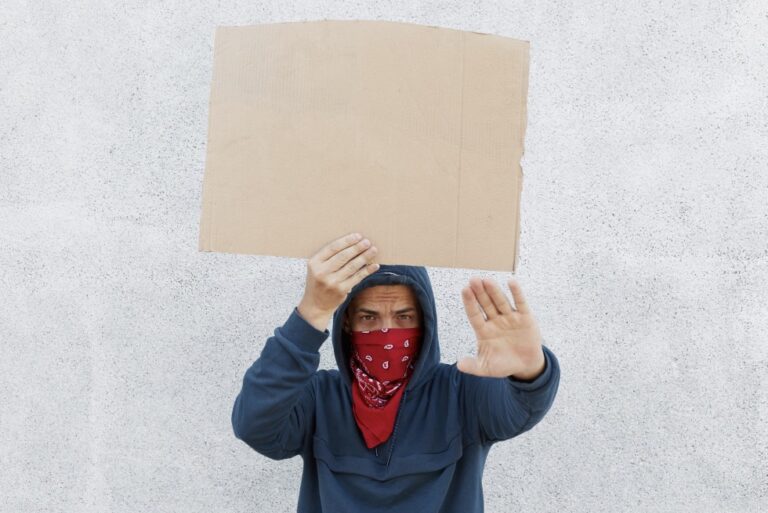 We are proud to call our country the land of the free and the home of the brave, but despite that, there’s a limit to how much we can consider ourselves to be free and how much bravery we can display while abiding by the federal law before it can sprout civil disorder. All rights come with a limit, this even includes freedom of speech, as a speech that can incur Rebellion or Insurrection is a federal crime.

If a speech can possibly spur acts of disorderly conduct or cause civil disorder or possible rebellion, it will be prosecuted as a federal crime. In this piece, you will learn all about the repercussion of rebellion or insurrection. Do keep in mind that it’s not the same as treason or sedition, as it is basically challenging the law of the federal government.

What Is Rebellion Or Insurrection?

We must ask ourselves what is an insurrection in order to safeguard ourselves and those around us from it. Rebellion or insurrection specifically refers to acts that can cause/incur violence and unrest in the public against the government, in other words, the authority of the United States and the constitution. This includes offences against the state and its representatives which may or may not be in the form of speech or physical acts of violence.

If it’s United States contrary, can cause disorderly conduct or give uprise to civil disorder including two or more persons, the federal law will prosecute it as a rebellion or insurrection.

Since it is a federal offence, we must also make ourselves aware of what does the constitution say about insurrection. In the 1960s, due to increasing civil unrest, congress passed the “Federal Anti-Riot Act” which makes the act a federal crime that can result in time in federal prison as well as a financial penalty. As highlighted in a passage present in the “18 US Code 2383”:

“Whoever incites, sets on foot, assists, or engages in any rebellion or insurrection against the authority of the United States or the laws thereof, or gives aid or comfort thereto, shall be fined under this title or imprisoned not more than ten years, or both; and shall be incapable of holding any office under the United States.”

This means whether it is direct incitement, participation, or assistance in a rebellion or instruction against the authority thereof, federal charges will be pressed against all the involved parties responsible for causing the civil disorder. Disorderly conduct, however, will be charged by the Government of the United States. This means that no civilian has the power or standing to file these charges against someone. This is why, albeit a lot of people (such as media or social media figures) pass statements that may possibly raise concerns over the reaction that those statements may incur, civilians cannot invoke any federal action against them.

In the majority of the cases, the action taken by the federal government against possible cases of rebellion or insurrection is based on the action of the accused instead of the oral statements passed, unless they may threaten the integrity of the public office.

In any case, if you have been falsely accused of causing rebellion or insurrection, it is best to consult with an attorney. Attorneys at Law can help you face criminal procedures and defend you against federal charges due to their expertise in the area. Having a knack for establishing a strong attorney-client relationship, they can defend you with the use of proper rights, which if exercised properly, can help you get out of even the stickiest situation.