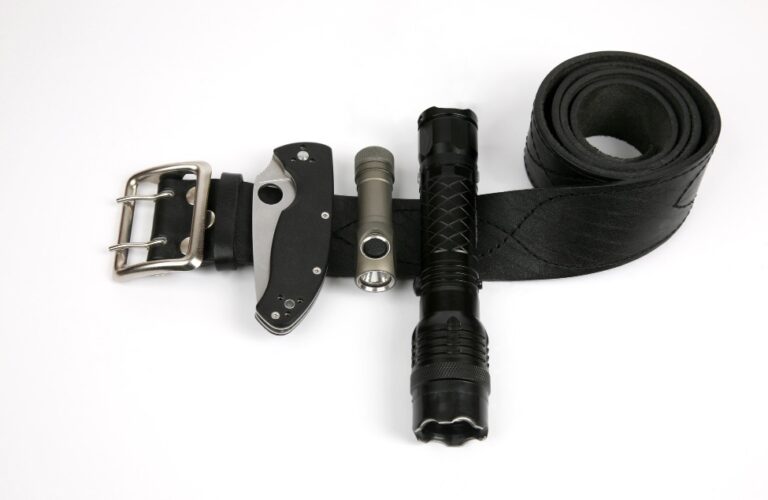 Tasers are a pistol-like electrical device that shoots small darts that emit electrical charges of up to 20000 volts. This voltage is strong to disable a person if it comes into contact. These electrical charges work by disrupting the person’s neuromuscular system, thus hindering the person. Are stun guns legal in all 50 states? Well, owning a taser is allowed in majority of the states. Read the article to find out how old you have to be to carry a taser in Texas.

How Old do you have to be to Own a Taser?

Taser guns are legal to purchase and own in 45 states, including Puerto Rico, with minimal to no restrictions. However, they have banned ownership in Hawaii, Washington DC, Rhode Island, Massachusetts, New Jersey, and New York. Most states restrict the purchase of Tasers to those less than 18 years of age, except for Minnesota and Arizona, which require purchasers to be more than 19 years old for them to purchase Tasers. Illinois, Minnesota, and Maryland require carrying out a background check before selling.

In Connecticut, Tasers are restricted to in-home use. In Delaware, one must have a permit for concealed carry. North Carolina, there is no carrying of the Taser outside your premises. In Illinois, the Tasers are legal but only with FOIC, and they are only allowed to be used at home, in invitation and business places. Lastly, in New Mexico, a permit for concealed carry is required unless within your premises and in the car.

Are Tasers legal in Georgia?

In Georgia, it is legal to purchase and carry stun guns without a permit.  But if you are found in possession of a stun gun, and earlier you were convicted, that is considered a felony offense. Legally stun guns can be divided into; the first type requires you to be directly in contact with the target before shooting, and the police use the second type. This stun gun fires a projectile to the target. Thus it is used from a distance.  The first gun is carried without a permit since it is not considered a firearm, whereas the second is considered a firearm, thus regulated as other types of weapons.

It is illegal to carry a projectile stun gun without a permit, and it is considered a criminal offense. If a convicted felon is found carrying one, the felon can face up to five years behind bars. In most cases, with a permit, you can conceal your stun gun. Police officers in Georgia are not allowed to demand stun gun permits if not entitled to do so.  If you use your stun gun in criminal activities, you may face criminal offense.  Using a stun to assault a person is considered an f felony aggravated assault, which may result in you getting locked in prison for up to 20 years.

Texas has no regulations in purchasing and possessing, and carrying stun guns.  However, it is considered a felony if you try or take away a stun gun from a law enforcement agent or a police officer. The punishment is dependent on the type of agent or officer involved. Despite low or no regulations imposed on these weapons, it is illegal to use stun to commit a crime. Despite Tasers and stun guns being considered less-lethal weapons in some cases, they are capable of causing severe injuries or even death, so you could potentially be facing a sentence if you use a Taser to assault someone.

If you have run into problems with the law connected with usage and possession of Taser, contact an attorney who has experience as soon as possible. Always check on the current stun gun laws regularly to stay updated on using your stun gun. Also, always check local laws before purchasing a stun gun.