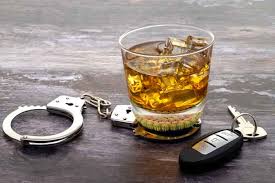 In most states, a first-time DUI offender will only face misdemeanor charges, whereas a first-time DWI offender may be charged with a felony. Furthermore, DMV suspensions and revocations following a DUI are typically shorter than those resulting from a DWI.

Finally, ignition interlock devices are generally only required following a DWI conviction, not after a DUI plea bargain.